As mentioned in our Beat Box countdown in December, ”Living In The Shuttle” by Torrevado is a well-remembered classic. Now, after decades on that shuttle journey, they finally landed a new tune, ”Heartbreaker”. Me like!

”The band began life in the early 1980s under the name Hydra and played progressive rock. This was mainly inspired by the British group Genesis. The name Hydra subsequently changed to Torrevado and in 1985 the group recorded the hit song ”Living in the Shuttle.” The five members of the group subsequently went their separate ways but three of them recently decided to get back together. The result is the powerful new track ”Heartbreaker.” In this latest recording, they have decided to move away from the Italo-dance atmosphere of the band’s early days to offer a more pop-rock feel, consisting of tight rhythms and hypnotic moods. Elements of synth pop, not to mention pleasant melodies, complete this new sound, more examples of which are coming soon. Stay tuned!” 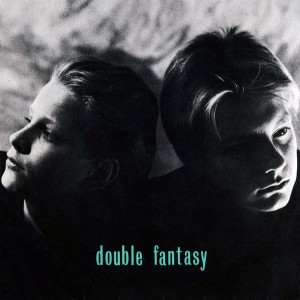 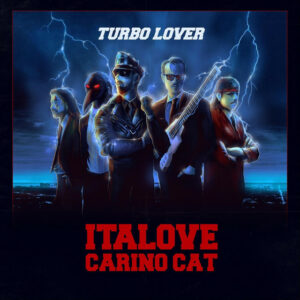 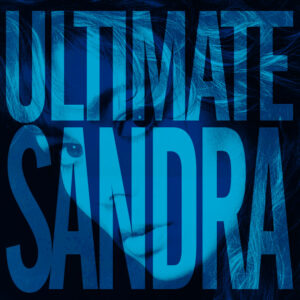